Cybercrime in the digital age: Challenges and opportunities for Pakistan

Posted on November 16, 2019 by Social and Development log of Pakistan (SDLP)

One of the emerging and serious challenges for the technological revolution is cybercrime.

From the beginning of the transistors, technology has been driven a society in which people are connecting to everyone in this world. Without any doubt technological evolution has made our lives easier than ever before in which internet existence is one of the blessed inventions of all. But these inventions are also having cons along with their pros and humans have also been involved in evading from these cons.

One of the emerging and serious challenges for the technological revolution is cybercrime. Cybercrime is the most recent type of digital crime which involves computers, hardware devices, computer networks, and digital devices. These devices or computers have been used as a tool to commit various crimes. Usage of social media has brought a new wave in the expansion of cybercrimes. Cybercrime does not only include hacking or stealing but it addresses a lot of different crimes such as child pornography, cyberstalking, unauthorized access, forgery etc. Cybercrime is hazardously affecting people, organizations, government bodies, individuals as they have become victims of cracking, piracy, cyber terrorism etc.

Initially, cybercrime has been evolved as a major challenge in the 21st century and it is expanding unexpectedly that now government and organizations are focusing to get evaded by this problem. Earlier, cybercrime was committed by different individuals and some small groups but nowadays it has been observed that there are now organized networks around the world, who are committing these cybercrimes. END_OF_DOCUMENT_TOKEN_TO_BE_REPLACED

Posted on October 13, 2019 by Social and Development log of Pakistan (SDLP)

As a popular saying goes by…”SMOKING IS VERY DANGEROUS TO YOUR HEALTH”. But why people are still smoking? Thinking about this argument I have decided to write an article related to smoking. Because I envision that it is compulsory for today’s society which is occupied by the curse of drugs, commonly high school and university students are involved in it. It is one of the major reasons that our youth is not focusing on their ambitions, and due to it today Pakistan, even after over 72 years of independence, is among third world country.

In Pakistan, it is estimated that the prevalence of tobacco smoking is 36% for males and 9% for females. Among young adults, especially the university students in Pakistan, the prevalence of smoking is 15% with the majority being male smokers. Approximately 1,200 children start smoking every day. This represents a huge impact not only in terms of economic costs but it is slowly depriving the country of a healthy workforce and increasing the burden of disease in the already overburdened health sector. END_OF_DOCUMENT_TOKEN_TO_BE_REPLACED

Posted on October 4, 2019 by Social and Development log of Pakistan (SDLP)

Child marriage, in reality, refers to as an unlawful and illegal practice in which boys and girls are forced to marry before they reach a minimum legal age of adulthood. Globally, underage marriage is considered and seen as a criminal practice as well as a human rights violation. As per Federal Child Marriage Restraint Act 1929 and Punjab Child Marriage in Pakistan Restraint (Amendment) Act 2015 the age of marriage for a girl is 16 and for a boy is 18 years. These laws make underage marriage a punishable act. Unfortunately, these present laws haven’t brought any noticeable decline in early marriage cases. Since these amendments have been made enforced, there has been little action seen against child marriages in Pakistan.

This is the reason that child marriage cannot be stopped in Pakistan. Especially, in underdeveloped and rural areas which is directly affecting the physical, mental, sexual condition of young girls in Pakistan. END_OF_DOCUMENT_TOKEN_TO_BE_REPLACED

Posted on September 18, 2019 by Social and Development log of Pakistan (SDLP)

Karachi: Water is one of the most important natural resources. It covers one-third of the area of the earth. Pakistan has the world’s fourth-highest rate of water use. Unfortunately, due to lack of proper measures for securing and preserving natural resources, our country is suffering from water scarcity, that is likely to wreak havoc on the country in the coming years. Researchers predict that Pakistan is on its way to becoming the most water-stressed country in the region by the year 2040. It is not the first time that development and research organizations have alerted Pakistani authorities about the coming crisis, which some analysts say poses a bigger threat to the country than terrorism. In 2016, PCRWR reported that Pakistan touched the “water stress line” in 1990 and crossed the “water scarcity line” in 2005. If this situation persists, Pakistan could “run dry” by 2025.

END_OF_DOCUMENT_TOKEN_TO_BE_REPLACED

Posted on August 20, 2019 by Social and Development log of Pakistan (SDLP) 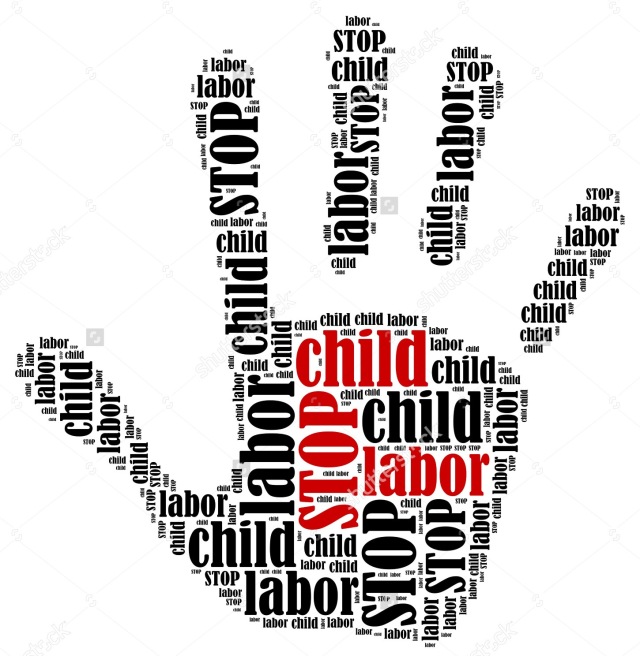 Karachi: According to the International Labour organisation (ILO) child labour is defined as, the work that has mentally, physically, socially or morally dangerous and harmful effect on children’s, depriving the children to attend the school, and also obliging children to leave school prematurely. But not all the work which has been done by children can be classified as child labour. The work that affects the children mental, physical and social health is targeted as child labour. Also, the work which affects personal development and interference with the school can also be targeted as child labour. Children from the age of 10 to 16 are enforced by their families to become a labour. Hundreds and thousands of the children are enforcing to work as a labour at a very infant age. Majority of the children left school in the middle of the study to become a labour. It has been perceived that in villages especially, representatives of several industries trap children with promises of jobs and wealth and bring them to the city where they are working as bonded labour in factories. Many children are also employed as household help where they are compensated at minimum wages and are made to do maximum physical work.